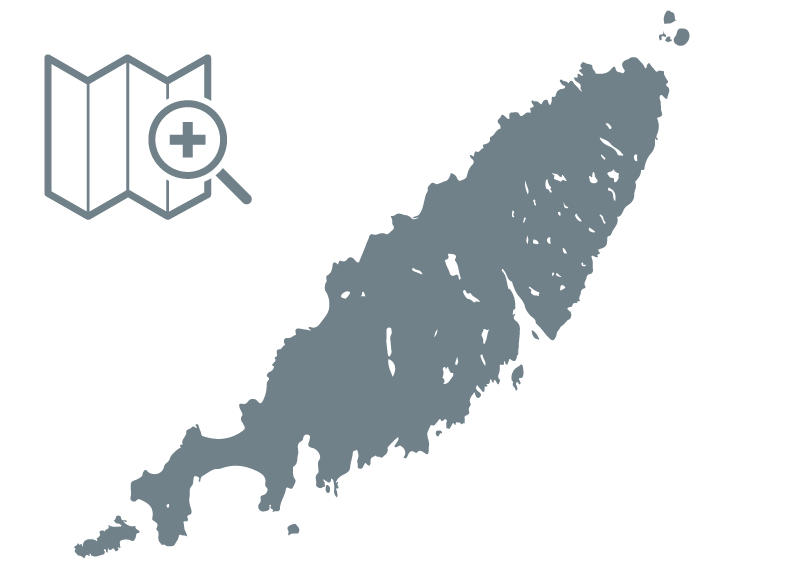 The Isle of Coll is one of the Inner Hebrides found off Scotland’s west coast. The island is approximately 13 miles long and 3 miles wide, but don’t let the size deceive you! The island is home to over twenty beautiful beaches, many historic ruins and settlements and lots of remote lochs just waiting to be discovered!

Coll also boasts a rich variety of wildlife including birds, otters, seals, dolphins and basking sharks. In 2013, Coll became the first Scottish island to be designated as a dark skies community. The lack of street lamps and light pollution make it a great destination for star gazing!

Our Storm-Pod is based on our farm, Cornaigbeg, in the east end of the island which is approximately 6 miles from the village of Arinagour where you will find shops, the Coll Hotel, restaurant and pub, the Island Cafe, An Cridhe (the community centre), church, fuel station, Post Office, play park and doctors surgery. The Pod is a short walk from a number of beautiful beaches which you will often find you have all to yourself!

Most people travel to the island by ferry from Oban but in the summer you can also ‘island hop’ from the neighbouring island of Tiree or further afield from Barra. There is a sailing from Oban every day in the summer and frequently throughout the winter months. You can also fly to Coll from Connel, just outside Oban.

There is no public transport on Coll but tours of the island can be arranged by a local provider. To make the most of your trip to the island, we advise bringing your own car or bikes. If this isn’t feasible for you, please get in touch and for a small additional charge we can arrange to collect you from the ferry or airport and drop you back at the end of your stay. 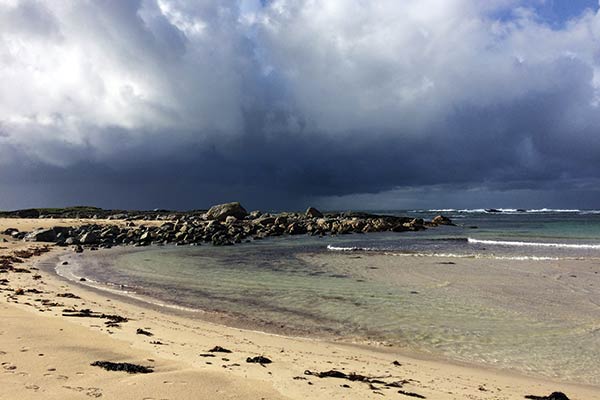 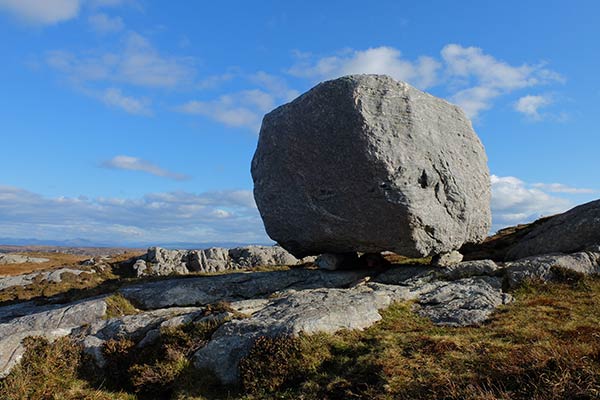 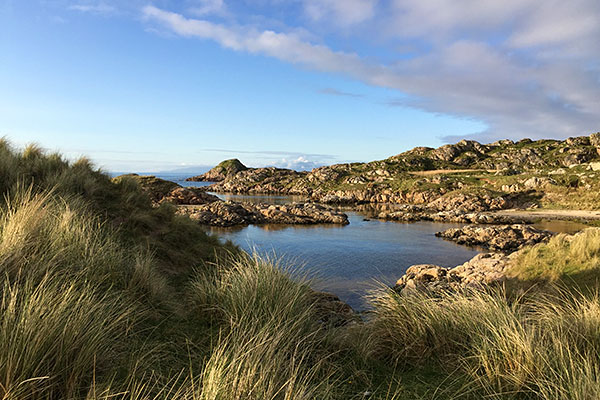